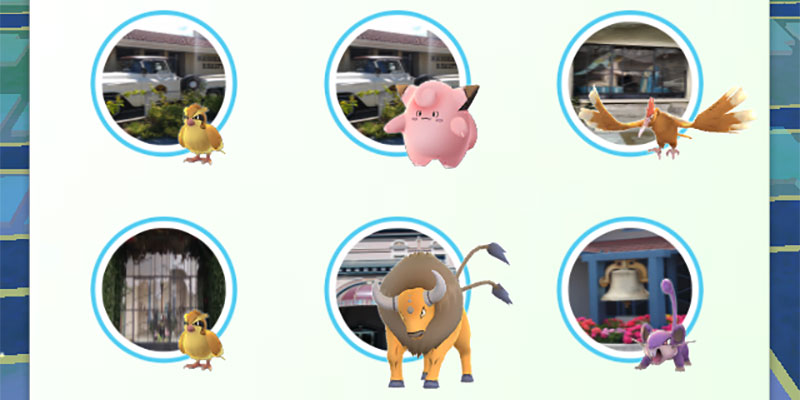 Great news, Pokemon Go Fans! Niantic has released a brand new Pokemon Go tracking system. Unfortunately, the bad news is that it only exists for a handful of players as the system is still in Beta mode.

Like the new sightings or “grass” tracking system, you can find the Nearby tracking in the bottom right-hand corner box. When you open the box, you’ll see the normal Sightings Pokemon and now the Nearby Pokemon. The Nearby Pokemon are now attached to a specific Pokestop in your vicinity. In order to get these Pokemon, you’ll need to hurry over to that Pokestop. The game will alert you if the Pokemon is gone from your selected Pokestop.

You can also click on the specific Nearby Pokemon, and the game will show you where the Pokestop is on your map. Pokemon Go will do this by zooming out in an aerial shot on the map and then lock onto the targeted location. You can find an image of how the system works below. Credit to Reddit for the find.

While it’s not exactly the revamped three-step tracking system fans were hoping for, it is something new. The added feature also shows that Niantic is somewhat listening to their audience and have plans to improve the game sooner rather than later.

In addition to this update, Nianitic also installed several other features including the Grass Sightings features, a redeveloped battery saving option, and popup warning about driving and playing.

For more information on the “Grass” Sightings tracking system, check out our post below. 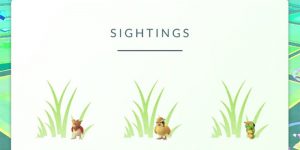 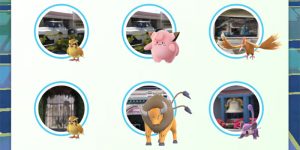 Great news, Pokemon Go Fans! Niantic has released a brand new Pokemon Go tracking system. Unfortunately, the bad news is that it only exists for a … END_OF_DOCUMENT_TOKEN_TO_BE_REPLACED 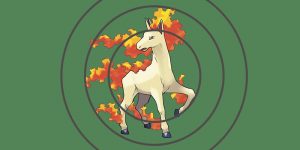 August 9th, 2016: The latest Pokemon Go tracking update is promising for players who miss the experiencing of tracking down a rare or beloved … END_OF_DOCUMENT_TOKEN_TO_BE_REPLACED 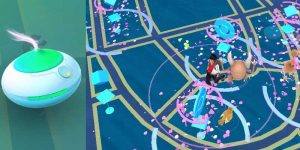 Incense and lures are great items to have in Pokemon Go. They're items that play a fundamental role in attracting Pokemon to you, rather than forcing … END_OF_DOCUMENT_TOKEN_TO_BE_REPLACED 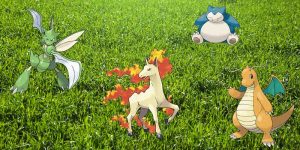 Pokemon Go was thrown into the online world. Many people just didn't see it coming, let alone the furor it would set off. And with this furor has come … END_OF_DOCUMENT_TOKEN_TO_BE_REPLACED 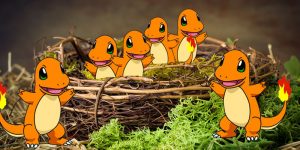 Much like an actual animal in the wild, Pokemon in Pokemon Go have been known to migrate to the same location. This location is known as a … END_OF_DOCUMENT_TOKEN_TO_BE_REPLACED 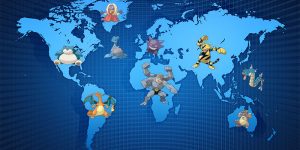 Tired of searching high and low for your Pokemon? Use our Pokemon Go map to find all the Pokemon that are spawning nearby. From common Pokemon like … END_OF_DOCUMENT_TOKEN_TO_BE_REPLACED 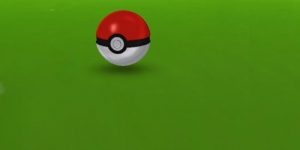 Pokemon Go has taken the United States by storm (or virally, whichever you prefer). Whatever the term, there are now over 22 million people (in the US … END_OF_DOCUMENT_TOKEN_TO_BE_REPLACED