You are here: Home / Pokemon Go / Who Owns Pokemon Go? 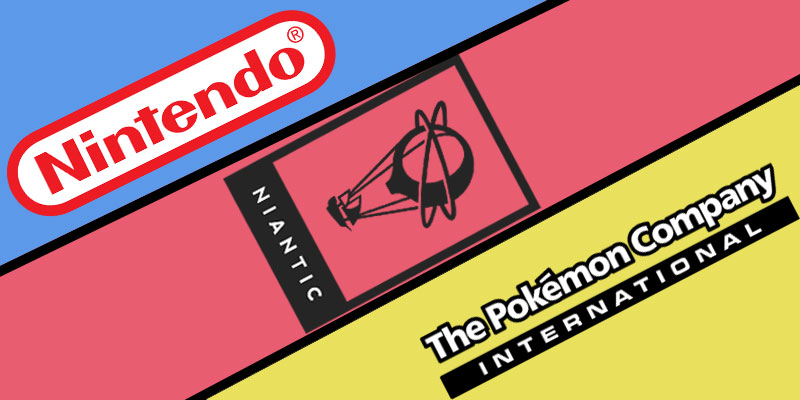 Who is behind Pokemon Go, the most successful mobile-based app in the world? Who is making all the money from a game that is raking in more than $1.6 million in revenue every day? While several companies share the profits from Pokemon Go, the primary beneficiaries are The Pokemon Company, Niantic, and Nintendo. Here’s a breakdown of Pokemon Go’s ownership.

The Pokemon Company does not own Pokemon brand. However, they own the Pokemon IP. The company manages the Pokémon brand, markets it, licenses it, publishes/co-publishes games and is directly involved in the development of any other product carrying the permit. In other words, the Pokemon Company acts as Pokemon’s Go agents.

The company also serves the interest of Pokemon Go owners and this may mean acting on behalf of Nintendo.

To have a better understanding of the whole arrangement, let’s do some spitballing, further looking at Nintendo’s and Niantic stake in Pokemon Go.

Through the Pokemon Company, Nintendo owns 33% of Pokemon Go. The company primarily earns from the purchases made by players at the in-game store. Since the launch of Pokemon Gp, Nintendo’s capitalization has grown by a remarkable $12 billion to about $30 billion. Nintendo shares have also doubled from about 14,000 yen to more than 31,000 yen on the Tokyo Stock Exchange. Although, these numbers have dipped quite a bit recently due to investors being unfamiliar with their stake in the game.

According to a report filed by Macquarie Capita Securities Analyst David Gibson, while it is not clear what Nintendo’s interest is in Pokemon Go, it is assumed that for every 100 units earned at the Apple app store, 30 goes to the company.

Apart from the sales of Pokemon Items, Nintendo is also getting compensation from Niantic Labs for cooperation on the development and operations of the app.

The company has since released a statement seeking to clear the air about its stake in Pokemon Go after a misconception that has been doing rounds that it wholly owns the game. The report also advised investors not to expect a financial windfall since it only owns a third of the game.

Here is a brief overview of Nintendo.

Nintendo is one of the leading video game companies in the world based on market capitalization. It was established on 1889 by Fusajiro Yamauchi and originally produced handmade Hanafuda playing cards. It became a fully fledged video game company in the 70’s and grew to be one of the most influential entities in the industry. Nintendo is Japan’s third most valuable company with an estimated market value of over $85 billion.

As of March 31, 2014, Nintendo had sold more than 670.43 million hardware units and 4.23 billion software units. The company is accredited to have developed some of the most sought after video game franchises in the industry including Metroid, The Legend of Zelda and Mario.

It is thought that Nintendo was part of the Pokemon Go, deal because of its financial power. While Niantic had the original idea of Pokemon Go, it incorporated Nintendo to provide the financial back up to propel the concept to the level we are witnessing now. Nintendo is based in Kyoto, Japan. 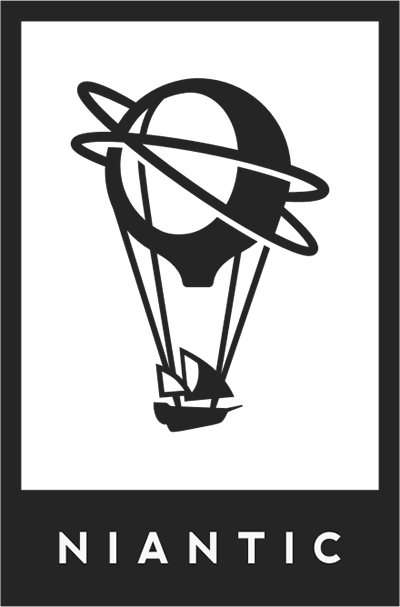 Niantic is the company that developed Pokemon Go. The company gets about 30% of all sales generated by the game. Niantic, just like other co-owners of Pokemon Go has had its fair share of success following the massive popularity of the game.

According to Citi Bank, Pokemon Go has transformed Niantic into one of the leading game developers in terms of financial strength. Since the launch of the game, the company is now worth an estimated $3.65 billion. Citi predicts that Niantic will rake in $740 in revenue by the end of this year.

Google created Niantic and spun it off as an independent company in 2015. Before the restructuring, the company was under the Alphabet Inc. umbrella. Alphabet still owns 6% of Niantic, which Citi Bank now estimates to be worth $217 million. Before the development Pokemon Go, Niantic had raised $50 in funding.

Even though Niantic has an estimated 30% stake in Pokemon Go, it shares the revenue with Apple and Google. Every time a player downloads the app on iOS, Apple claims a share. For every download made on iOS, Apple gets one-tenth of the revenue. Google earns through Alphabet, a company that owns 6% of Niantic Labs

Google created Niantic Labs and later spun it off as a completely independent entity. The company was founded by Jonh Hanke, who also happens to be the CEO and exclusively worked on Maps. Hanke created Niantic to develop smartphone apps that can interact with real world locations.

In September 2015, Niantic announced that it intends to develop and publish Pokemon Go in collaboration with Nintendo and the Pokemon Company for mobile devices running on Android and iOS. The company released Pokemon Go in various regions of the world on Apple’s App Store and Google’s Google Play Store in July 2016.

It also published a small wearable device by the name PokemonGo developed by Nintendo. Pokemon Go became an instant hit and recorded more than a million download in its first week of release.

According to financial experts, the success of Pokemon Go may force its owners to change their long-term business strategy. For Nintendo, they may have to focus on ways to monetize the rest of their 4,000 patents for multi-player gaming and mobile gaming.

For Niantic, it time to focus on how to make Pokemon Go even better and perhaps develop other similar games. Nonetheless, Pokemon Go remains a phenomenon that has changed the mobile gaming industry forever.