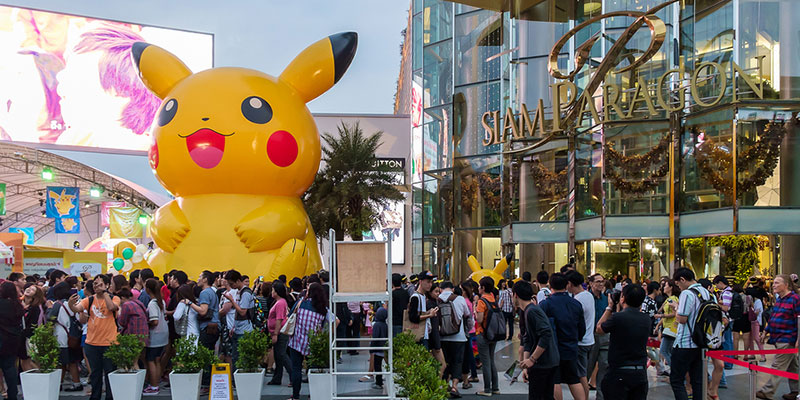 Global gamers who haven’t gotten their hands on Pokemon Go yet may have to wait just a bit longer.

According to John Hanke, the CEO of the game’s studio, Niantic Labs, the game is still live in some countries including the U.S, New Zealand and Australia. However, an overload to the servers delayed the roll out to new countries such as Canada, Netherlands and the United Kingdom, until the developers were satisfied that their servers could cope with demand around the world.

The game has a cross generational appeal which further escalates its popularity. The free to play mobile game started rolling out early this month, however, most players have already complained about the speedy battery drain in addition to noteworthy server issues.

According to John Hanke, the Pokemon Go team delayed its global rollout because the server issues are making it difficult to launch or maintain the connection for any prolonged period of time. However, he assured players and critics that the team at Niantic labs is working around the clock to find a solution. This is as seen on the official twitter account of Pokemon Go where they also note that the international rollout will continue soon.

The team delayed the roll out to address the server issues before they launch in new countries. Players, especially in the U.S, started seeing an error page on the login screen notifying them that the servers were temporarily down.

The server problems had not been anticipated considering that the game had been tested for months in different global markets. Nonetheless, the popularity of the game was also unprecedented as it has risen to the top of the iOS charts.

The popularity of the game, developed by Niantic and Pokemon Company, which is co-owned by Nintendo, contributed to the rise in the price of Nintendo’s stock following the game’s rollout.