You are here: Home / Blog / How To Find More Pokemon in Pokemon Go 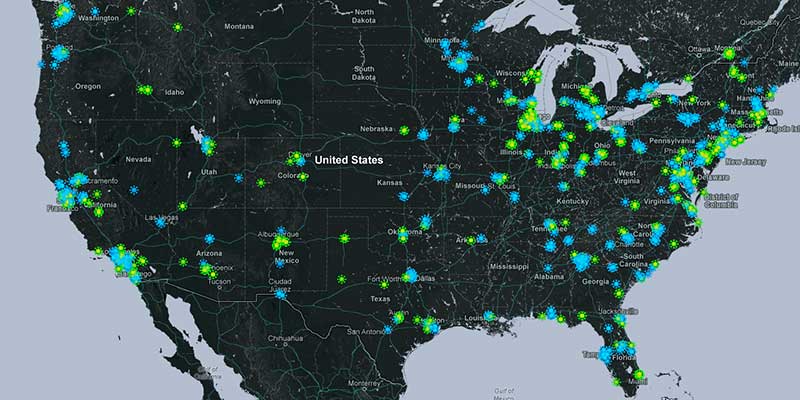 Some savvy Redditors have discovered a trick to finding way more Pokemon while playing Pokemon Go.

As you may have already heard, Niantic Labs, creator of Pokemon Go, is also the creator of Ingress. Ingress is another mobile gaming app based in augmented reality. Players seek out portals that are located in the real world to play the game. Ingress places these portals based on areas where people use a lot of mobile data, allowing more users to access the portals.

An eagle-eyed Redditor realized that these portals and the areas that have a lot of Pokemon in Pokemon Go are the same. Now, a number of people have theorized that this might be true. But with the help of the Ingress map and some elbow work, this Redditor confirmed their hypothesis.

How to Use the Map To Find More Pokemon

Since the Ingress app allows you to zoom out to a global view, it allows you to see much more of the area around you to find Pokemon hotspots around you. You’ll have to create an Ingress account by downloading the app to your phone before you can visit the map, but it can be worth it for really avid Pokemon Go gamers!

This map will also be useful for people in rural areas that are having trouble finding Pokemon and Pokestops. You can locate hotspots for Pokemon Go before you even leave the house so that you aren’t driving around or wandering aimlessly only to find no Pokemon. The map won’t guarantee you rare Pokemon, but it will help you level up and accumulate more Pokemon.

You can check out the original Reddit thread here. If you’ve downloaded Ingress, you can access a desktop version of the global map here. Find our list of confirmed Pokemon sightings here.

Take a look at our live listing of Pokemon Go … END_OF_DOCUMENT_TOKEN_TO_BE_REPLACED 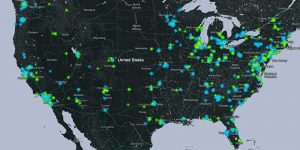 Some savvy Redditors have discovered a trick to … END_OF_DOCUMENT_TOKEN_TO_BE_REPLACED 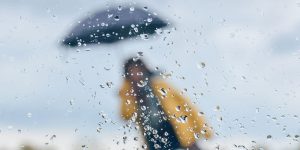 The world affects the Pokemon you receive on … END_OF_DOCUMENT_TOKEN_TO_BE_REPLACED